Docker to Kubernetes [PART 2]: Deploy a dockerized application on a Kubernetes cluster

In theses series of the blog, I will show you how to “dockerize”, “kubernify” and monitor an application.

In the first part, we made an app that comprises of an nginx server serving a “Hello World” page.

In this 2nd part, we will setup our ‘mini’-kubernetes cluster and host our app on it.

Then, in the 3rd part, we'll see how we can set up our app to be fault-tolerant and highly available.

First of all, what's Kubernetes and what's Minikube ?

Kubernetes is an open-source container-orchestration system for automating deployment, scaling and management of containerized applications.

In short, Kubernetes is a tool that automatically manages your containers.

And what about Minikube ? It's a mini kubernetes that's designed to run on a personal computer! Cool 🤩

Before we get started, make sure you installed these tools.

1. Fire up the minikube engines!

After you go through all the hassle of installing Minikube (I know it can be a pain in the a*s depending on your OS), let's tune up minikube with this simple shell command minikube start

If everything went OK, you'll be greeted with this message

🏄 Done! kubectl is now configured to use “minikube”

Let's test if everything is OK, by asking for the Kubernetes dashboard!

Minikube: Hold my beer while I transform myself into a web app! 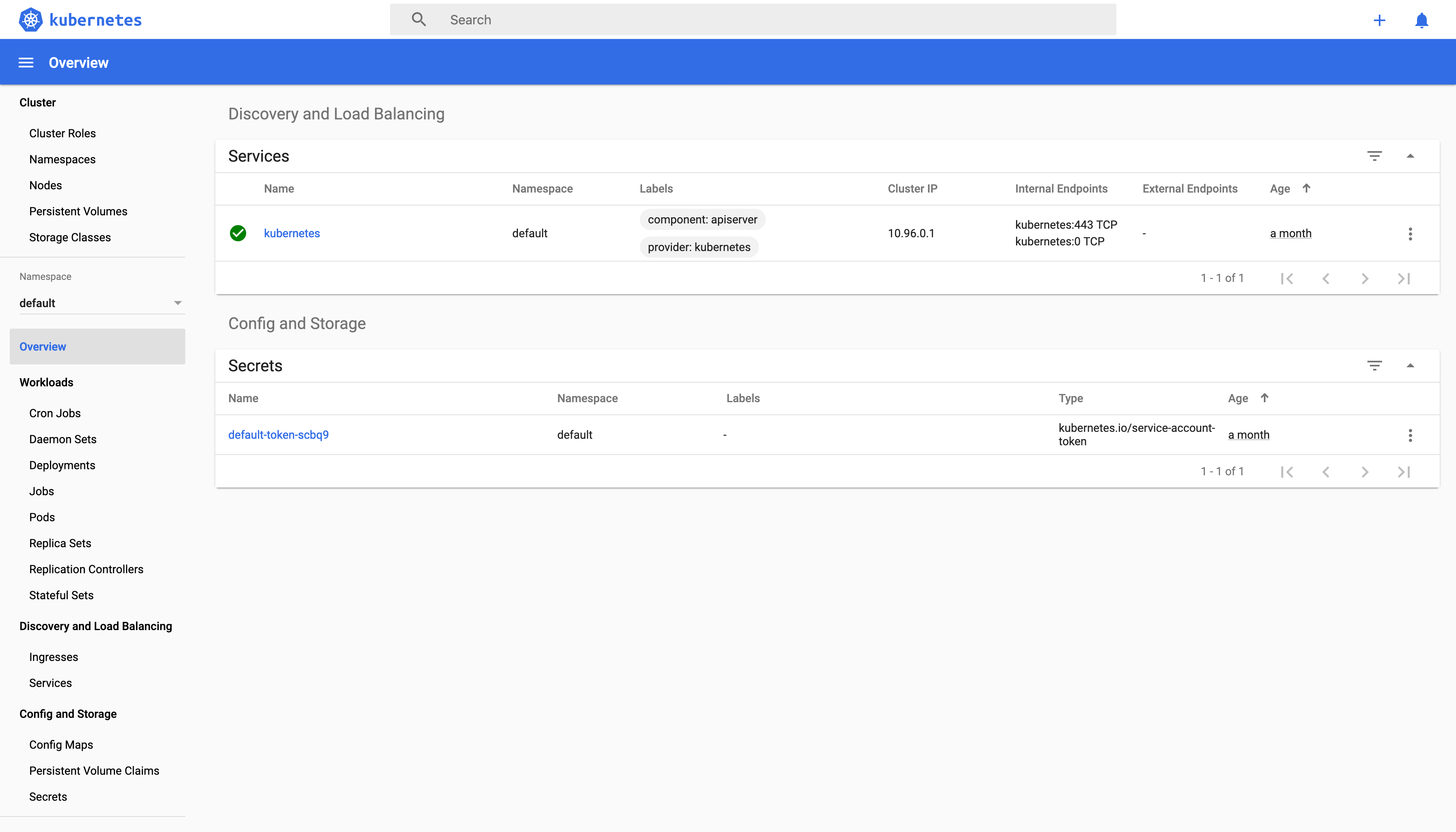 YAML is how you would describe Kubernetes resources (pod, service, …). We'll use a variety of resources in this tutorial and the next one, so I'll describe each resource when needed.

A Kubernetes pod is a group of containers that are deployed together on the same host. If you frequently deploy single containers, you can generally replace the word “pod” with “container” and accurately understand the concept.

Basically, a pod YAML could be written as follows (Attention, YAML is extremely sensitive to indentation):

Save this under nhw.yml for example. This YAML file, when applied, will ask Kubernetes to fire up:

Go ahead and run kubectl apply -f nhw.yml, and then try to get your Kubernetes cluster pods by running kubectl get pods.

Don't be surprised if you see this output:

ErrImagePull means that Kubernetes could not pull the docker images nhw, and it's normal.

Then, follow it by docker images, if you see Docker images you've never pulled, you're on the right track!

Head to your Dockerfile folder that we made in the previous post, and build the image again docker build -t nhw .

Normally, Kubernetes will continuously retry to pull the image automatically until it's OK, but if you don't want to wait, you can delete the pod we created by running kubectl delete pod nhw-pod, and recreate it again kubectl apply -f nhw.yml.

4. Nginx: Catch me outside, how about that?

Now that our pod is up & running, we need to expose it to the outside world.

By default, the Pod is only accessible by its internal IP address (in my case it's 172.17.0.7) within the Kubernetes cluster.

To try this out, let's ssh into the Minikube's VM, by running minikube ssh. Then you can try to curl our application:

To make our container accessible from outside the Kubernetes virtual network, we have to expose the Pod as a ‘Kubernetes Service’.

To do so, we'll use the kubectl expose command as follows:

This will expose the port 80 of our app (which is the port of nginx) as a Kubernetes ‘service’ resource type of LoadBalancer.

Note: On cloud providers that support load balancers, an external IP address would be provisioned to access the Service. On Minikube, the LoadBalancer type makes the Service accessible through the minikube service command.

In the next post, we'll see how to configure further this app to be fault tolerant using other Kubernetes resources, and how to monitor it.